In earlier posts in this series about AMS trends, I’ve covered:

I know—it’s a top 5 list—but I can’t help discussing one more development.

First, a translation: application programming interface (API) is a set of programming instructions and standards that allows systems and applications—for example, an AMS and a learning management system—to communicate and exchange data (integrate) with each other in a safe and secure manner. Most companies make their API documentation available to other developers and vendors so these integrations can be made. 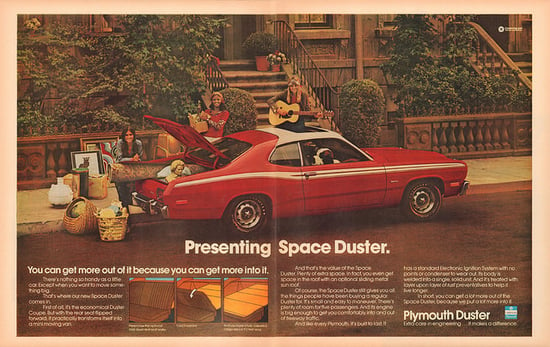 AMS vendors typically have integration relationships with other association software products. That’s why it’s best to make an AMS selection first before you begin looking at additional software like a learning management system (LMS). Why spend money building an integration for one LMS if an integration has already been built for another LMS?

Integration has long been on my mind.

Back in 2003, I founded the Association Data Standards Consortium to create standards for vendors that developed and implemented software applications for the association community. After being taken over by ASAE, this effort fell by the wayside because vendor testing proved to be a challenge. After all, it was an effort led by volunteers, and AMS vendors were too busy supporting their clients (as it should be!).

So, I’m excited to report that a couple of vendors in the association space are building middleware—a software product that helps systems talk to each other. Middleware has the potential to make a world of difference for association technology. There’s certainly more to come on this emerging trend.