Yesterday, Higher Logic announced its acquisition of Informz and Real Magnet. We invited Higher Logic CEO Rob Wenger to chat with us about this development. Tune in to the full conversation.

In our second DelCor Association TechTalk, Rob joined us live from the Higher Logic HUG Super Forum to talk about the company's latest acquisitions—Real Magnet and Informz—as well as what other recent acquisitions—Socius and Kavi earlier this year—mean for Higher Logic's growth, culture, and clients.

Here are a few highlights from our conversation with Rob:

Listen in on our 30-minute conversation to hear Rob's thoughts on acquisitions among association technology vendors, competition, innovation, and artificial intelligence (AI). 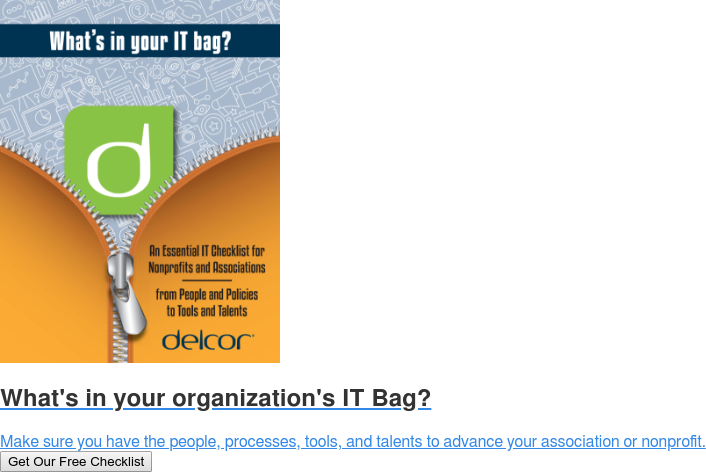