Predict and prepare for technological disruption in your industry

As technology advances at ever faster rates, association leaders should pay close attention to new and emerging technologies—disruptive technologies. Ready or not, they will impact you, your organization, and your members.

What is disruptive technology?

Disruptive technologies have been around longer than the hype surrounding them today. The concept even existed before Clayton Christensen coined the term in his 1997 book, The Innovator’s Dilemma. 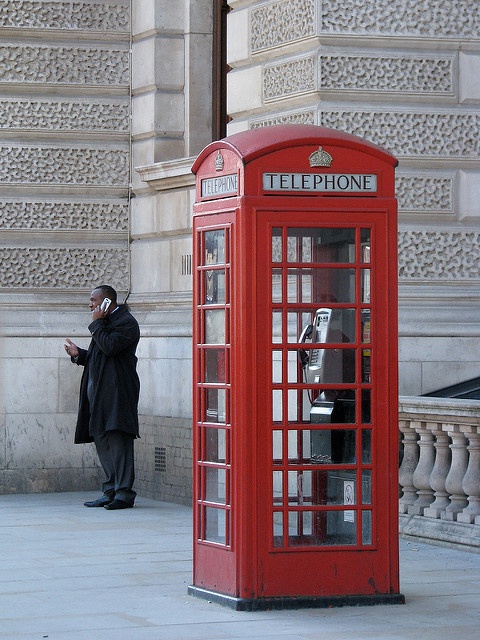 In essence, a disruptive technology is a developing innovation that unexpectedly interrupts or overtakes an already established one—forcing you to significantly alter your business approach.

Consider the telephone. When this fascinating device emerged in the late 1800s, households and businesses slowly installed landlines—it took 60 years to connect 30 million phones in the US.

However, when mobile phones were introduced in the 1990s, they heralded a much different future and unapologetically created a new, competing market. Within just 12 years, there were 25 million cellular subscribers in the US—forcing traditional telephone companies to adapt their business models or face becoming obsolete.

Associations must plan ahead for disruptions.

Many associations represent trades and professions that will be affected by technological advancements—directly or indirectly. But associations aren’t typically known for moving quickly—how will they adapt?

Consider driverless cars and 18-wheelers.  Most of us probably can’t imagine speeding down the highway alongside a vehicle with no driver. It’s likely even scarier to truckers and personal transit services (Uber, taxis, etc.), since driverless vehicles threaten their businesses and livelihoods.

With new waves of the IoT (internet of things), AI (artificial intelligence), and autonomous vehicles impacting culture and industry, associations should be thinking ahead—to establish a position of leadership and influence before disruptive technology takes hold.

Preparing for the future means altering the association’s core services to help members adapt and thrive as their industry changes. Imagine, for example, American Trucking Associations (ATA) and those driverless semis. ATA leaders may ask themselves:

Can disruptive technology have positive impacts?

While disruptive technology has a negative connotation and screams destruction, it’s not all bad—where would we be without smartphones? I spoke with Mark Dorsey, CEO of Construction Specifications Institute (CSI), who opened my mind to this idea:

Rather than focusing on the negative outcome of drivers losing their jobs, consider all the other productive tasks they can learn and perform in their field. This can ultimately help the industry adapt to technological changes.

I asked Dorsey for some examples, and he gave me two—one from his current organization, CSI, and one from his previous association, the Professional Ski Instructors of America and the American Association of Snowboard Instructors (PSIA-AASI).

PSIA-AASI recognizes the positive effects that disruptive technology can have for its members. As Dorsey explained, it’s hard to teach everyone with equal effectiveness, since there are so many methods of learning—that’s where the positive disruption comes into play. To expedite the learning process, PSIA-AASI implemented a mix of text and technology so members can learn individually and, as a result, be better prepared for a session with an instructor. 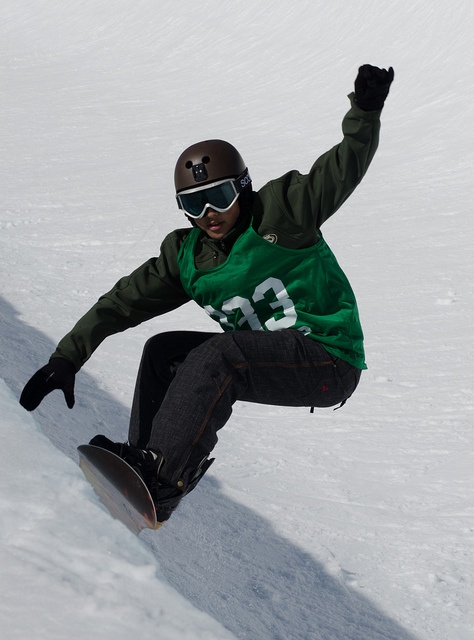 Traditionally, one could learn from the coach during a ski or snowboard lesson, or by reading from a manual and hoping that his or her interpretation matched the true intent of the move. With the increased ability to create and share video, PSIA-AASI created learning materials that could be available for viewing any time. Using a QR code that connects to YouTube, one can access videos that match the text and images found in the manual. Together, the book and video render an expedited and more accurate learning experience.

Disruptive technologies can aid group learning as well. By learning the theory before meeting with an instructor, the time spent in a group setting is more effective and efficient—more co-creation can happen. Unafraid to take chances on emerging technology, PSIA-AASI is advancing its mission by using new technologies to change the way people interact, and, at the same time, help their members stay at the technological forefront.

At CSI, Dorsey and his team work with disruptive technologies like IoT and AI every day. As they convert to a more automated system, one thing doesn’t change—specifications will always be needed. A contractor needs the guidelines to know what the product should be capable of doing, and what materials, quality, or procedures are required.

What does change is the way specifications are generated and followed. If a designer has a certain idea for what a particular project should look like, the contractor must meet that design intent—assistive technologies like AI must do the same. For AI to be prevalent in the future, it must be capable of performing the same functions as people—like fact-checking or specifications review—but in an expedited manner.

Before AI, there was word processing, which itself was disruptive. Now, AI has disrupted word processing and, within the construction industry, has the potential to make specs quickly and accurately. Soon, with the use of AI algorithms, one might even be able to dictate the exact specifications to which a certain project should be built. CSI is working toward making construction an AI-dominated industry so the human aspect is complemented by the technology.

Dorsey recognizes that people naturally fear change, but promotes the many benefits of embracing disruptive technologies. Accountants, for example, were wary that the adding machine would render them unnecessary, but that clearly didn’t happen.

Rather than succumbing to fear, associations should identify ways new technologies can more efficiently perform existing tasks. As Dorsey said, “It isn’t that the work goes away, but that the nature of the work changes.’’

PSIA-AASI and CSI are two associations that overcame resistance to change to embrace disruptive technologies, integrating them into the services they offer their members. It’s hard to tell what the future holds, but one thing seems clear: new technologies are forevermore a part of our lives—we need to learn how to work with, not against them.

A student of entrepreneurship, Michela interned at DelCor, researching and writing about topics to inform her studies.