LH/RH: What's the right hand up to?

Editor’s note: This is the first in a short series about the importance of internal communication. We call it LH/RH because, as exemplified below, the left hand and right hand – though attached to the same body – may be at odds with each other. 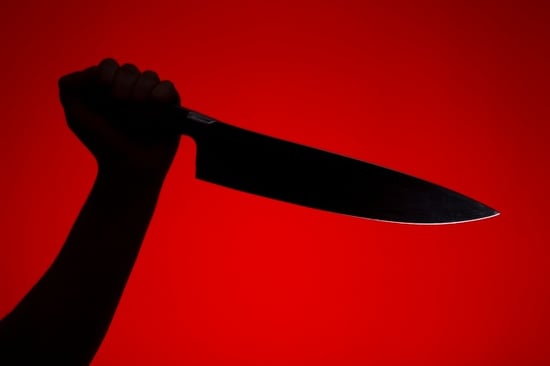 One of my favorite The Far Side cartoons (which cannot be reproduced here, as author Gary Larson takes a very serious view of his intellectual property rights) depicts a man whose left hand is juggling a set of balls while the right hand scrawls out, “Tonight I strike…death to the Left Hand! Death! Death! Death!” and the caption reads: Innocent and carefree, Stuart’s left hand didn’t know what the right was doing.

Unfortunately, this is exactly how technology initiatives can look in some associations. One group heads off in one direction, boldly confident that they are going to do great things for the membership, while those in another group/department/division, equally confident in their resolve, head off in exactly the opposite direction.

Sometimes, it is the unpleasant duty of the IT department (that is, when they themselves are not one of the offending parties) to sort out and reconcile these contradictory schemes. When they cannot (or have arrived on the scene too late), such a state of affairs can lead to confusion and consternation for members.

Along similar lines, a salesperson came to our office the other day hawking his wares. Little did he know that we already belonged to that very same program – for a number of years, in fact! This made us question the coordination of efforts on the supplier’s part, and planted the seed of doubt where it did not exist before.

Don’t do the same thing to your members by not being coordinated in your approach to IT initiatives. Contrary to popular belief, the left hand can know what the right hand is doing and might even lend a – ahem – hand. When working together, they can do a lot more than when working alone. Whopper, anyone?