It’s not just what you say, but how you say it

Much like the weatherperson or traffic reporter on a day like today, sometimes one just has to deliver bad news.

In my role as a technology consultant, that might involve letting a vendor know that they were unsuccessful in a selection process, having to reschedule a standing meeting, or informing a client that they have “champagne tastes and a beer budget.” But whether the news is good or bad, it’s frequently how the message is conveyed that helps shape the reaction to it. 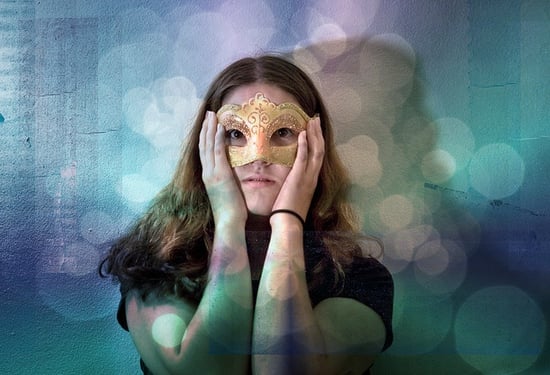 While nobody likes being the bearer of bad news, consider how that news gets delivered. In the IT world, this point also holds when explaining a new concept to someone; while it’s not bad news per se, it’s often something that may be viewed as utterly foreign or unintelligible.

In my experience, nothing turns off a listener more than getting a “non-answer” from an IT professional that is laced with arcane technical terms known only to the initiated. Conversely, end users who make requests (or demands) that are vague and nebulous can be equally frustrating to those in IT.

In fact, it’s the translation function that is one of the key values we provide in some engagements. In order to be heard, one must first hear – active listening is the first step in creating a true dialogue with colleagues and vendor partners. This can require a measure of empathy.

Next time you find yourself in a difficult or technical discussion, put yourself in the other party’s shoes and imagine how you might sound from their perspective. You might be surprised at what you hear yourself saying.

Often technology projects go astray (at least in part) because of miscommunication among the people involved. To prevent this, we might all pay attention not only to the messages we bear, but also to the manner in which we deliver them.

Here’s the bottom line: if you proceed with candor and compassion, sparing the jargon and forgoing any double-talk, you might find the intended audience far more receptive to what you have to say.